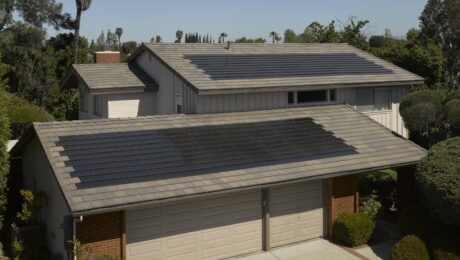 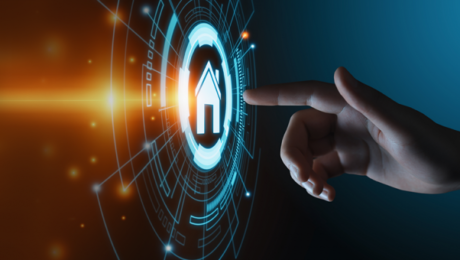 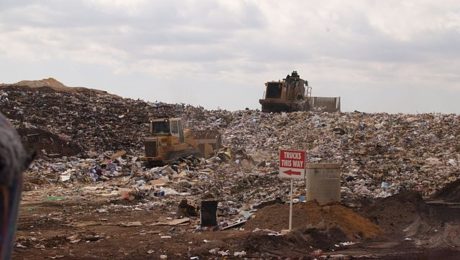 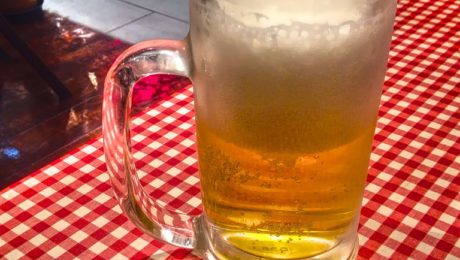 Craft brewers love to sell themselves as environmental activists. How can you tell a sincerely sustainable business from those looking for a selling point? One answer, solar.

The Relationship Between Brewers and Environmentalism

Millennials love craft brewers, and craft brewers are very aware of what the Pew Research Center found in 2014. Millennials look for socially and environmentally responsible businesses and are willing to pay more for sustainable products.

As Millennials are the biggest generation, marketing to them is important. Having a green (or green-washed) business brings in customers excited to support an environmentally-friendly organization.

Craft brewers also must combat the fact that they are a water-intensive industry; a gallon of beer from an average brewery requires seven gallons of water. While most customers would still drink their favorite brew despite the water consumption, water availability and quality are growing environmental concerns directly affecting and affected by breweries. An organization marketing to an environmentally-conscious generation needs to balance environmental cons with environmental pros.

While craft brewers modify their businesses and processes in a variety of ways to become more sustainable, a customer dedicated to finding the most sustainable beer needs only to follow the money. Businesses who make investments in environmentally-conscious practices are using part of their profits for a greater cause.

A great way to invest in the environment is installing solar arrays. Of the 6,000 American craft breweries, only 100-150 have solar arrays, and ten of those call North Carolina home.

Check out some local breweries going beyond greenwashing

SolFarm Solar Co. has installed solar energy systems at Apothecary Beverage and Buchi Kombucha. Visit their sites to learn more about their brands. 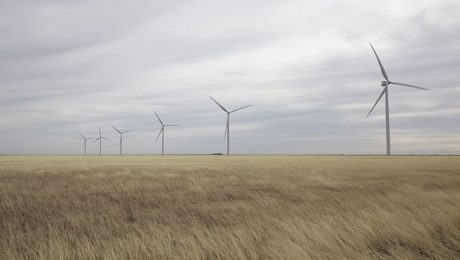 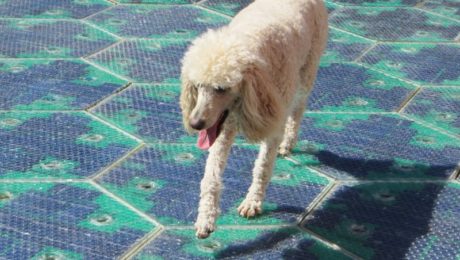