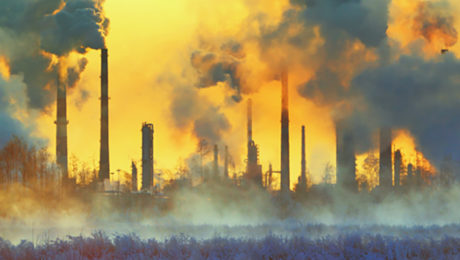 Subsidies in the form of tax credits, rebates, and other incentives for clean energy have been a major contributing factor to the growth of solar installations in recent years. Detractors of renewable energy often use the argument that renewables cannot survive without these subsidies. What these detractors are often not aware of is the staggering amount of fossil fuel subsidies spent both nationally and internationally on the fossil fuel industry. Fossil fuel subsidies keep the cost of this outdated and dirty energy source affordable to the public.

Recently the International Monetary Fund released a report with some scary findings: China and the United States are the two leading players in the world, spending well over 25% of the global GDP in 2015 on oil, gas, and coal subsidies. In the United States, we spend more money subsidizing fossil fuels than on our entire military defense budget- yes, you read that correctly. We spent over ten times the funds defending outdated fossil fuels than what was approved for education.

Besides the almost unfathomable monetary amount spent, there is also a huge toll on human lives and welfare. Another recent study shows that if fossil fuels would have been fairly priced starting in 2015, carbon emissions worldwide would be reduced by almost 30% and nearly half of human lives lost to air pollution could have been saved.

As a part of the solar and renewable energy industry, we believe government subsidies should be aligned with the welfare of all people and the progression of technology, jobs, and sustainability. The International Monetary Fund determined without fossil fuel subsidies, the global net economic gains would have been more than $1.3 trillion. The findings of these reports are shocking and we hope this information may serve as a wake up call to how important it is that we make the switch to renewable energy.