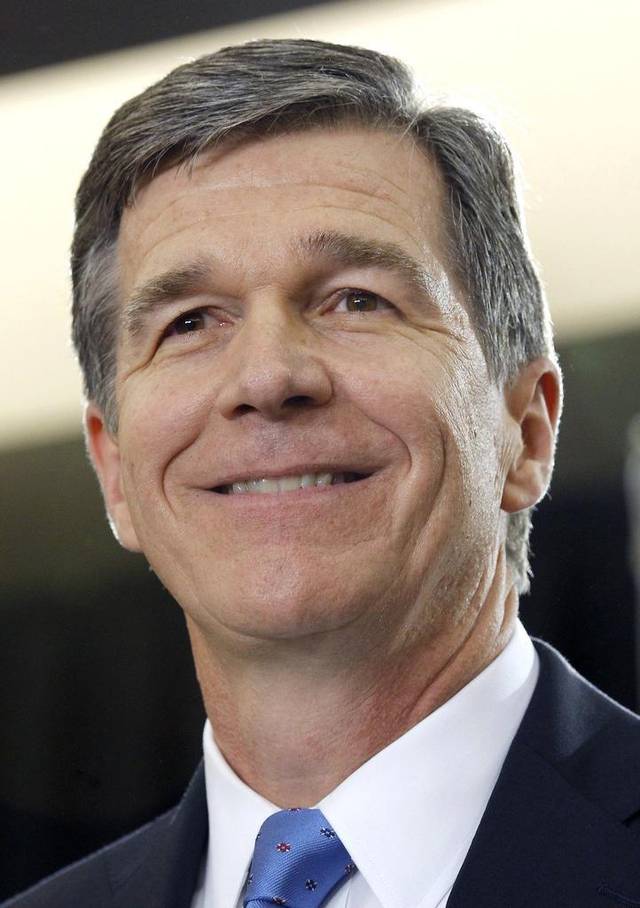 As many know, this summer, President Trump announced that America would be pulling out of the Paris Accord. This caused quite the uproar, and in the months following the announcement, states and cities have made plans to achieve the Paris Accord’s goals.

Washington, New York, and California led efforts to create the U.S. Climate Alliance, a bipartisan coalition of state legislators and mayors in response to America’s. America’s Pledge, a group of states, cities, businesses, and universities, and We Are Still In, a declaration of supporting climate action, were also created to include private sector groups in the effort to combat climate change.

North Carolina joined the U.S. Climate Alliance and the We Are Still In campaign. Each state agreed to help make the goal of lowering emissions 26-28% of 2005 levels. States forming the Climate Alliance will probably reach that goal on an individual basis. However, America is on track to reduce emissions by only 15% by 2020 if federal emissions policy is rolled back as predicted.

As uplifting as it is to see states, cities, and organizations come together to protect Earth, there are some downsides to not having the federal government participating in environmental policy. Significant amounts of research and development have been funded and supported by past federal initiatives. There are also possible strategies to lowering emissions no longer available because federal policies are necessary to achieve them. For instance, a national grid would mean that extra solar generated in California on a sunny day could be sent to a rainy Washington. Such a strategy could help make America’s electricity completely renewable, but a completely national grid could not exist without federal policy assisting states.

Though the U.S. Climate Alliance and America’s Pledge may not be able to do everything the entire federal government could do, such groups make sure that there are still parties invested in fighting climate change. Such interest will keep innovation alive, and progress will continue. By the time 2020 rolls around, who knows how many parties, private and public, will have recommitted to the Paris Accord. It may turn out federal involvement is not a necessity at all. 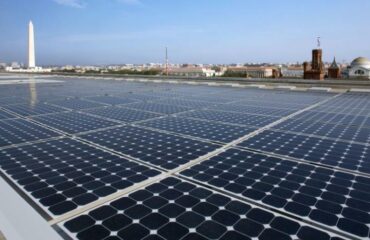 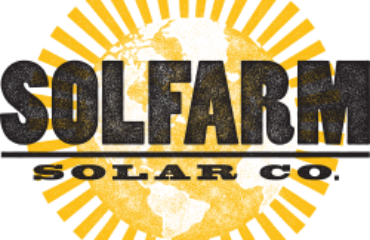 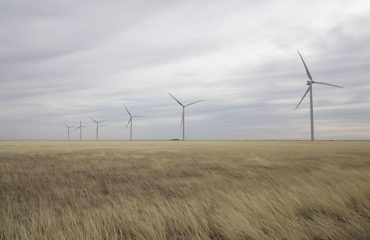