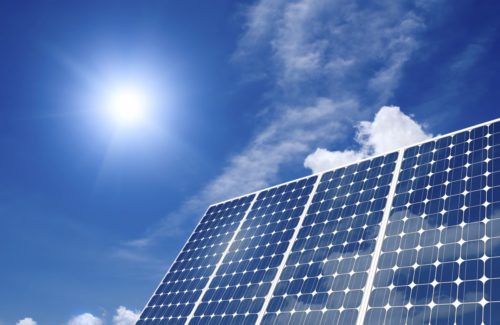 Did you know the price of solar energy has dropped 99% since its major debut four decades ago?!  A recent analysis by MIT researchers contributes this radical reduction in pricing to not only innovations in technology but also, and mostly, to government policy.

Solar energy, not unlike most technologies, has benefited greatly from the common contributors: research and development, private investment, and growing economy of scale. Researchers found that private investment and R&D only got the technology so far in its early years. It wasn’t until policy began stimulating market growth that solar energy really began to advance. Policy changes included renewable portfolio standards, feed-in tariffs and subsidies. With government invested in the growth of solar energy technology R&D funding followed; this funding accounted for even more reduction in costs.

Now, with a much larger economy of scale, manufacturers had the financial means to push the limits and reach for greater efficiencies from the many pieces of equipment used in solar energy systems. Solar panels themselves continue to become more energy dense; capable of capturing more energy given a smaller surface area. Inverters are nearing 100% efficiency and utility grids are adapting to make better use of distributed energy sources.

With these findings it is easy to see how policy can play a critical role in the progress of technology. Researchers feel that there is still more to come for the solar industry and see potential for continued advancements in the technology and also further reductions in costs. 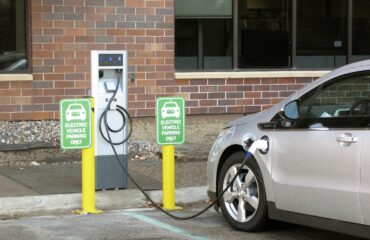 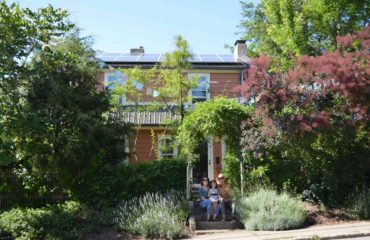