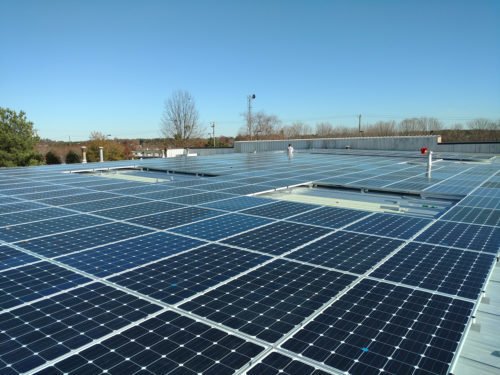 Industry Starts to See the (Sun)light

Industries are starting to see the light when it comes to climate change. Whether something is being done or not… depends on the company.

Ceres, a sustainability advocacy group performed an analysis of  the largests companies in the US spectrum. With over 600 companies included, industries range from agriculture to retail to technology. The report is well-rounded, allowing anyone to check out the environmental performance of 10 different industries. Generally, the more climate change is threatening an industry’s business, the more action it is taking to prevent it.

Who is Doing What?

Improvements… of a sort

Comparing Ceres’ 2014 findings to their 2017 findings illustrates a general increase in practices encouraging sustainability. It appears, at least on the surface, corporations are starting to get their act together. Sixty-four percent of the groups Ceres studied  pledged to reduce greenhouse gas emissions and one-third of the companies have made commitments to add renewable energy to their processes. However, only 36 percent of company had pledges with deadlines, and only nine percent had science-based goals aligning with Paris climate agreement’s goal to stop global warming at two degrees.

Changing corporate policy and practice will be the key to effectively mitigating climate change. The advances made in the last few years are promising, but not nearly enough. Corporations need to continue seeking ways to be sustainable, and a great way to start is exploring solar energy. SolFarm would love to help.

To explore Ceres’ detailed report yourself, check out: 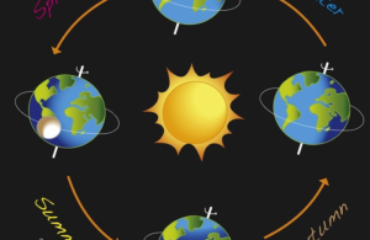 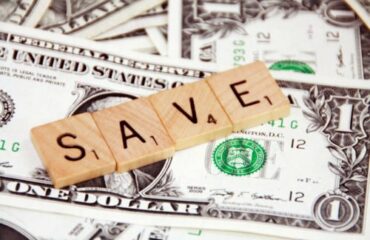 Duke Rebates Are Active and Asheville’s Solar Installers Are Competing 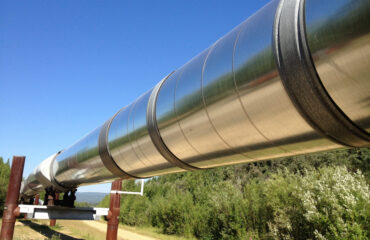